His first case as a paralegal resulted in a win that kept open a small accounting software company facing a threat from a huge firm. It saved hundreds of people’s jobs.

Since then, Tim has been hooked on using the law to help people achieve their goals.

Tim is a member of the highly prestigious Million Dollar Advocates Forum - membership is limited to attorneys who have won seven figure settlements. Fewer than 1% of U.S lawyers are members.

After graduating law school in 2011, Tim became an Associate for MichieHamlett, PLLC and Livingston Law Firm, PLLC in Charlottesville, Virginia, where his cases included a contract dispute between pharmaceutical companies, home construction contracts, a breach of contract regarding retirees’ benefits and a dispute over real estate investment business.

In 2014, Tim moved to California and established his own practice where he has since focused on trust and estate planning, personal injury law and civil rights.

Tim has helped close to 50 families prepare their estate plans. Tim provides a space for each client to think through their legacy and make sure the plans reflect each person’s preferences.

Although not always fun discussions, Tim can help guide you through what you must consider to reach a final plan.

Having a lawyer who understands navigating chosen or biological family dynamics is key when preparing an estate plan. Tim began his work litigating what is charitably called “sibling divorce” but better known as the all out battles between siblings over their parents’ estates.

Tim has mostly left litigation behind and focuses instead on positive planning with a specific eye towards litigation avoidance. He works to understand his clients’ goals and help them achieve those goals through properly drafted and explained estate planning documents, and, if necessary, meetings with those who will receive the estate distributions. The idea is for your legacy to go to your loved ones rather than the Probate Court or other legal costs. 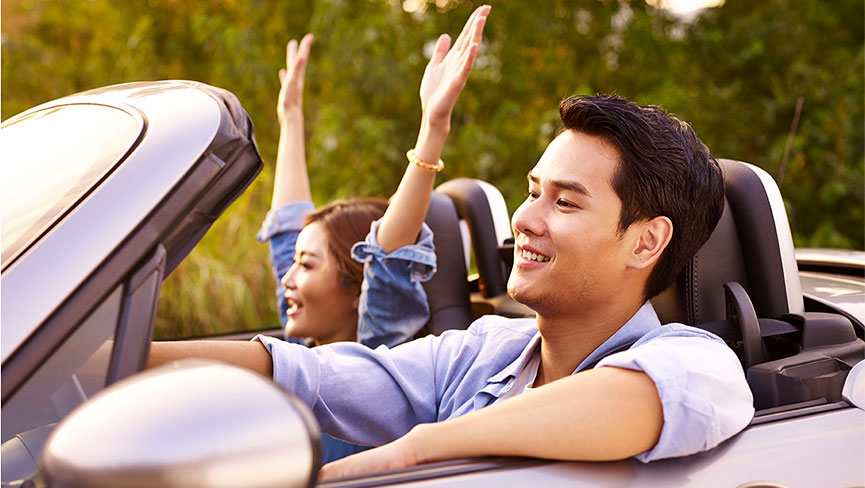 Being involved in an accident is traumatic. By hiring a lawyer like Tim you can focus on healing yourself while Tim handles the legal stuff.

As soon as you are injured it is important to get an attorney because the defense works to minimize your claim from the outset. Let Tim handle your case and you handle recovery.

Tim serves those who are injured through no fault of their own in accidents. His specialty within personal injury is suing government entities when their employees cause accidents in California and under the United States Federal Torts Claims Act cases. There is an old British tradition that you cannot sue the king, which continues in the United States and so there are steps to follow, which Tim can help you navigate. 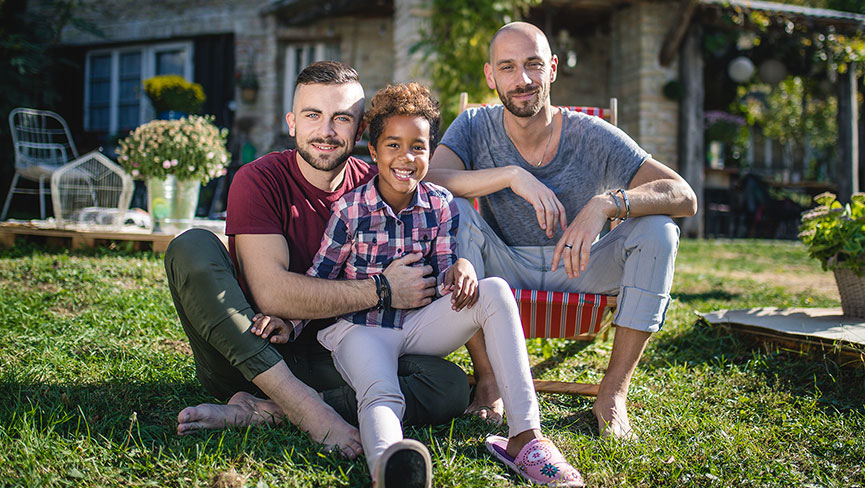 There have been many civil rights victories in the last 50 years, but we may be heading the other way and society is still incredibly unequal. Tim works on racial profiling and LGBTQ issues for clients.

These situations are incredibly demoralizing for clients, but Tim helps you get the result you deserve after being discriminated against because of race, gender, gender identity, sex, sexual orientation or other characteristics. 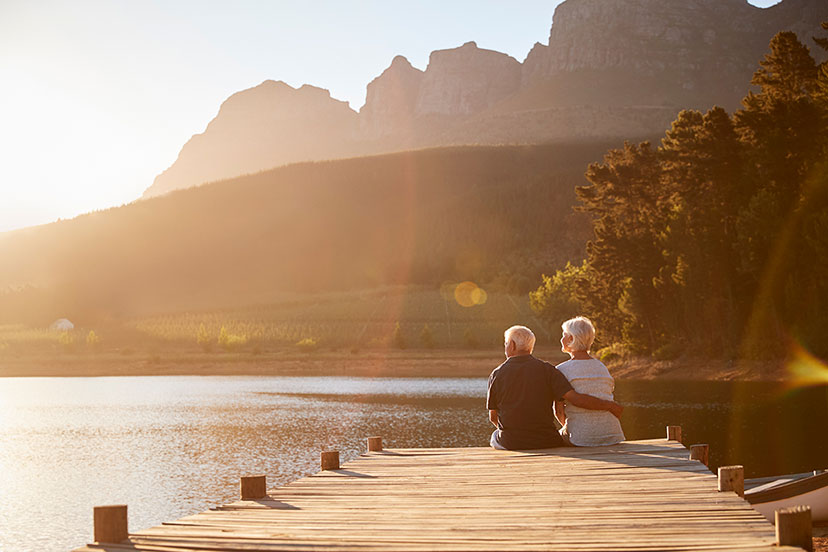